Getting ready for spring and easter!

Happy Spring to all! Spring blooms, longer days and beautiful rainbows we can all be thankful for. As Easter is quickly approaching let’s celebrate new beginnings and cultivate what is important to share with our niños.

To get you inspired we’ve gathered a small but thoughtful list of some of our favorite books, songs and other teaching resources for Easter and Spring in Spanish.  END_OF_DOCUMENT_TOKEN_TO_BE_REPLACED

Spanish children’s music giveaway with Baila Baila! Yes! Dance, dance and sing and twirl and do the cha, cha, cha while listening to fun Spanish lyrics from the Amarillo album from Baila Baila.

Baila Baila is a music group created by Isabel Brazon a dedicated teacher who is originally from Venezuela.  Their group combines traditional Spanish music as well as original works lovingly created by Isabel.

The Amarillo album from Baila Baila is a delight to listen to.  My toddler and I highly enjoy it. It’s the perfect music to dance along to, filled with a happy energetic tempo. It’s also fantastic car music, with simple to learn and follow lyrics, in Spanish, that will make it easy for everyone to sing along to. (A great tool to have when sitting in those congested traffic jams while you try to entertain your little one and avoid the sitting in the car chair meltdown.)

The Amarillo album has varied entertaining songs. Some teach a simple greeting in Spanish with a catchy melody (“Hola”), to others about colors or animals (“Amarillo”, “Diana la Rana” or “La Finca Baila Baila”) in which your child will sing about the yellow sun, the blue world, or enjoy making farm animal sounds. The Baila Baila music will also inspire lively dancing with songs such as “Toca Mi Tambor” or “Cha, Cha, Cha”.

In conclusion this album from Baila Baila is fun, catchy and very danceable music. It is an album that both my young toddler and I truly enjoy and best of all we practice our Spanish while we wiggle, bounce and groove to its fun tunes.

Spanish Children’s Music Giveaway ~ We are giving away an Amarillo CD to one lucky winner, use the Rafflecopter below to enter.

If you like this album, listen to the Monarca Language’s Las Aventuras de Tutuca. 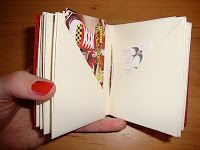 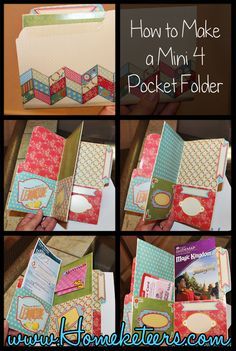 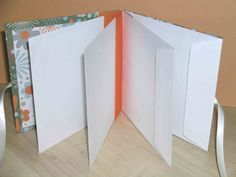 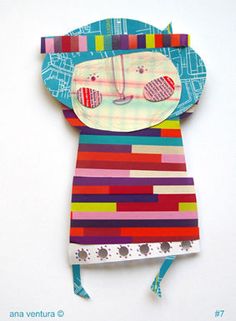 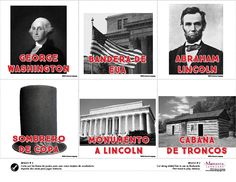 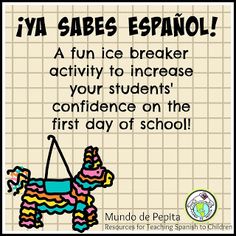 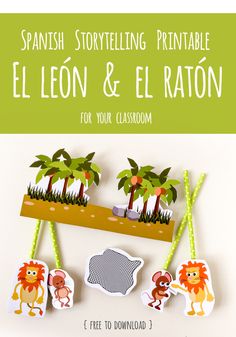